Levi is doing all kinds of fun things these days. He has perfected the Army crawl that looks more like the butterfly stroke on dry land. Whatever it is, it works to get him where he wants to go... which is usually the power strip where the keyboard is plugged in or straight to the dog water bowl! Yek! He started clapping his hands on Halloween. I put him on the floor so that I could put my costume on and when I looked down at him, he was sitting there clapping! :)
Since I blogged last about Levi, he's gone on 2 big trips (one on a plane), had his first big fever :(, had 3 haircuts, gone to 1 wedding, 2 funerals :(, and 1 football game. We lost our sweet GP in September, he will be sorely missed. He did get to meet and love on his great-grandson though. Matt's friend from high school's step father also died. I was working, so Matt dressed Levi up and took him to the funeral solo. Here's a pic of Levi and GP: 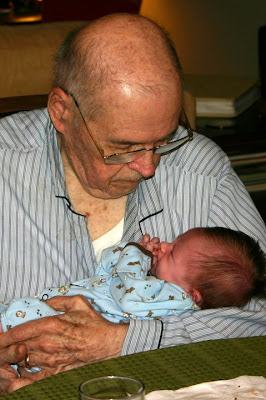 Levi went with us to a wedding in Maryland, his first plane trip, where he promptly got a horrible fever as soon as we arrived. His fever lasted about 24 hrs and at times was over 104. We didn't know that until after we got a thermometer though! **PS Don't get a flu shot within a week of anything important. The pediatrician said that side effects can appear up to 1 week after (about the time Levi got his fever).
Yes, Levi has had 3 haircuts! I know it's bad luck, but the kid's hair was out of control! I had to cut it before his 6 month pictures with Melody Hood b/c there was a really long piece hanging in front of his ear. Then once I cut it, I've had to keep it trimmed because it grows like crazy. Oh well, he's much better groomed!!
Here are some 6 month pics (notice his hair trimmed around his ears): 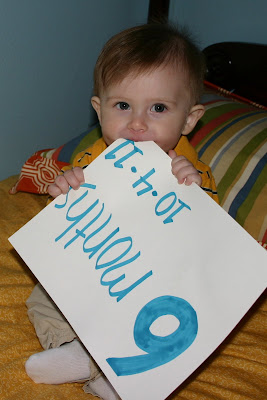 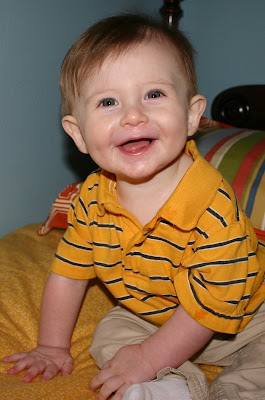 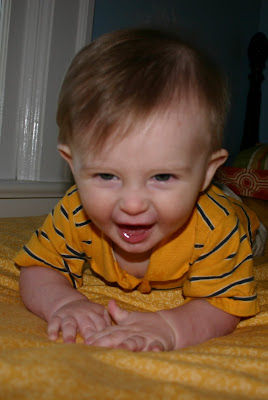 Hilary came to visit for Halloween: 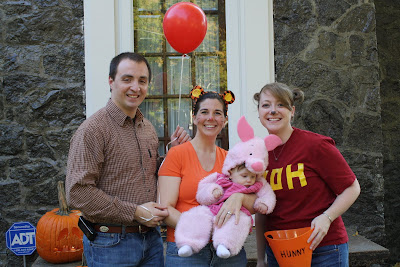 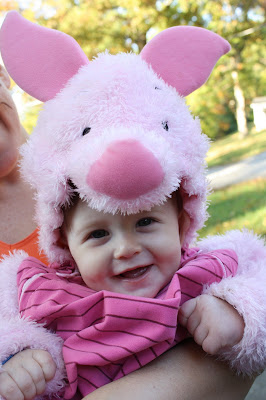 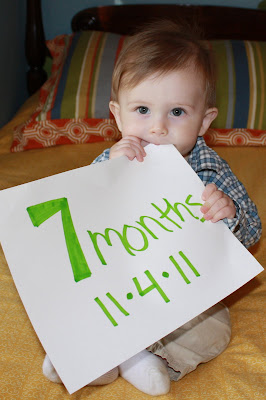 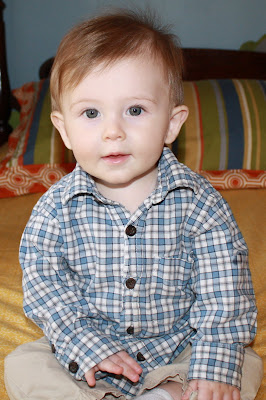 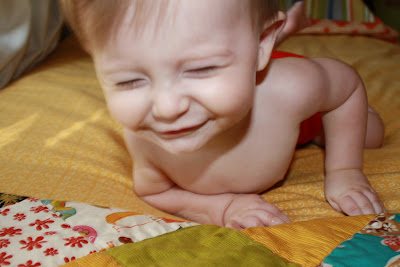